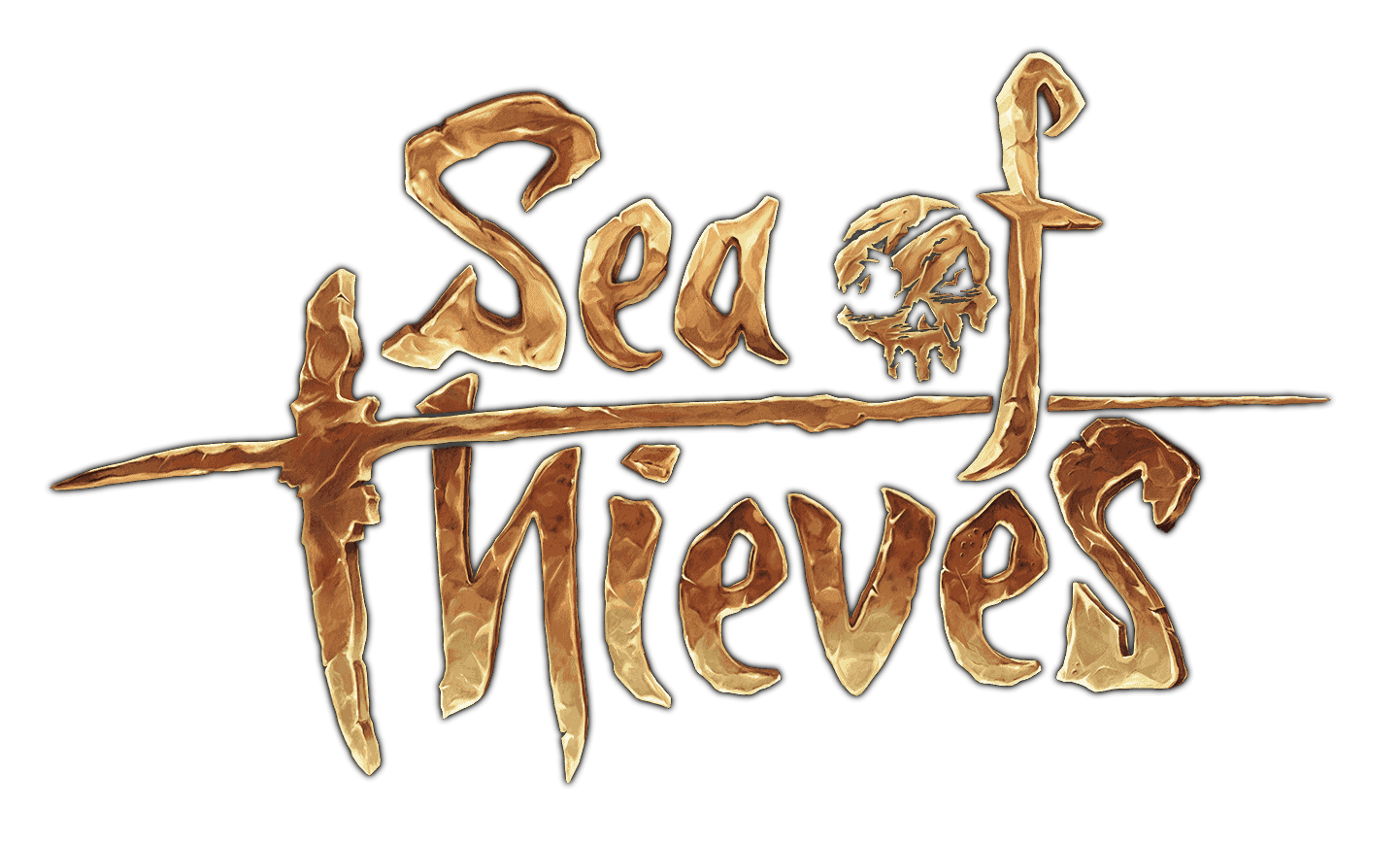 For the pirates at heart - the ones who dream of setting sails in the open sea, who want to search for hidden treasures, and, of course, those that just want to shoot themselves out of a barrel. This is Sea of Thieves for you.

Sea of Thieves comes from Rare, the studio behind classic games like Donkey Kong Country and Perfect Dark Zero. With development starting back in 2014, the project has evolved into a pirate adventure favorite to many. Under the publishing power of Microsoft Studios and with the UI middleware support of Coherent Labs, Sea of Thieves easily ranks as one of the most successful games of 2018.

The game itself offers a shared-world adventure that lets you delve into all aspects of the pirate experience. You can scavenge sunken ships, fight against undead warriors and search for hidden treasures. Oh, and come across the occasional Krakens here and there.

You can choose between playing solo, alongside friends or matchmake with real players from all over the world. There are plenty of fun and ridiculous encounters both at sea and ashore. But beware! While there are some who would want to share a friendly grog, other crews will most likely engage in ship-to-ship combats and do everything in their powers to steal your prized possessions.

Excited as we were, we had to give the game a go. First, we had to choose our character. As you go along the game you can customize with clothing, beard styles, eye patches, hooks etc. We called our lady Elizabeth, and although she might not be as pretty as Keira Knightley, she sure catches your eye.

We chose a small Sloop for her to roam the seas. The new content update Cursed Sails also allows you to choose a mid-size Brigantine, for you and 2 other people. But if you are a big crew, then the Galleon would be the recommended ship of choice.

Once we were spawned into the game, we were greeted by the manager of the Tavern, the charming Tanya. She wasn’t very helpful but sure was a sweet talkin’ woman. We also had to get acquainted with the Pirate code. We may be thieves, but we have our morals!

For the test play, we decided to just learn how to navigate the ship and see where we would end up. It was amazing how realistic the waves and how strong the graphics of the game are. Everything about sailing felt real, from raising the sails to steering the wheel. We even got ourselves in a storm.

Our whole team at Coherent Labs is always proud when our software helps companies reach their goals and release games that push the gaming boundaries. For the two years, we have worked with Microsoft Studios, we have become their go-to UI tool.

If we got you hooked, the game is available for Xbox One and Windows 10 PC. Buy it now and become one of the legendary pirates of the Sea of Thieves. Want to see more amazing game user interface screenshots? Check out our portfolio on Instagram!