About us and our history

How we brought modern web technology to UI development

Coherent Labs was founded in 2012 by a team of former MMO game engine developers. The driving force was the inherent difficulty of developing game UI and our belief that modern technologies as HTML5 could solve this. The idea was to use a web rendering engine to create game UI and make it fast.

As a result, Coherent Labs changed the way people think about UI development by creating middleware technology and tools that allow game developers to implement interactive and beautiful interfaces with minimum effort. To build User Interfaces is now as easy as building a simple webpage. 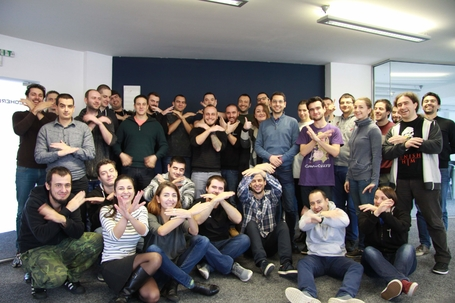 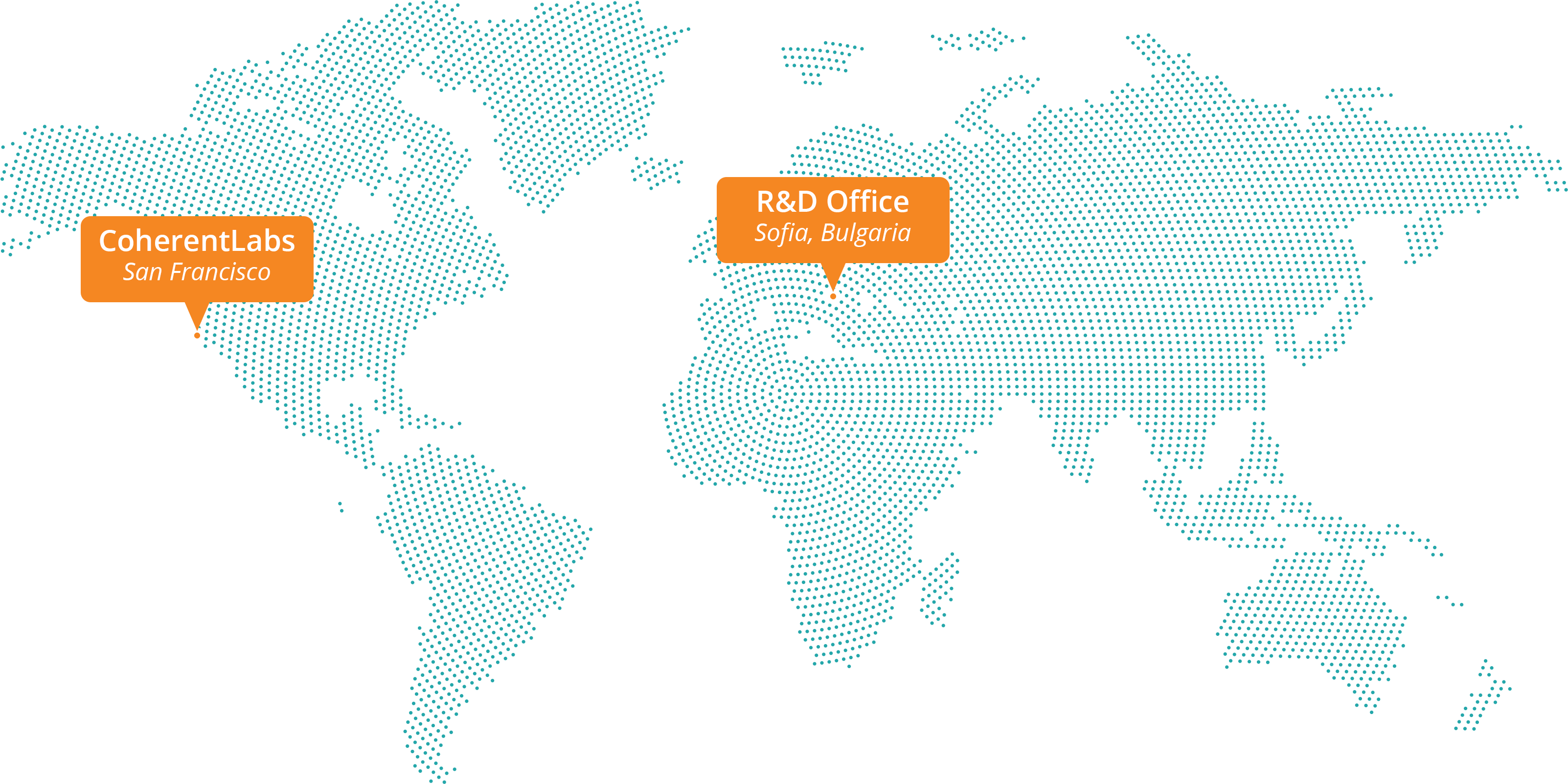 Our mission is to approach the needs of both artists and developers, by empowering them to work independently from each other and freely use their skills to create amazing User Interface.

Experience gained by working on Coherent UI and listening carefully to our customers feedback allowed us to grow from an innovative start-up to a company that offers best UI solutions on the market. We’re proud to say that Coherent GT and Hummingbird are AAA game middleware products used by best studios. And we are still growing.

Have the will to develop yourself both personally and professionally

Attention to detail and quality

Always strive for perfection but never at the expense of progress

How to get in touch with us